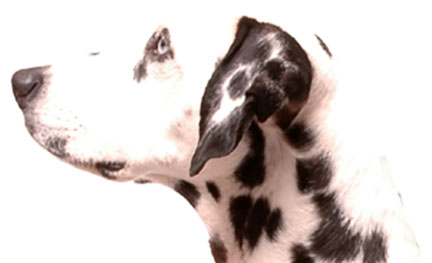 Store is OPEN and Staffed Tuesday through Sunday 12-5! And click below for ordering!

No in-store browsing yet. We’re heading toward a full reopening as safely as possible. Thank you!

There the FOUR ways to get Books, Gifts and Art Supplies:
1) Knock on the door for assistance between Noon and 5pm when we’re open. We can browse for you when possible, or you can pick up previous orders.

• We provide curbside pickup of merchandise.
• We provide a dropoff on your porch anywhere  in Hudson or Greenport free of charge!  Excludes growlers.
(Please allow us some time – may not be until the next day)

2. Call us at 518 671 6006 on days that we’re open to place an order during  our open store hours (Noon-5pm).
Do NOT leave a message. We do not check recorded messages.
You can pick it up,  or we can drop it off on your porch in Hudson  or Greenport.

3. NEW! Buy books from us online by visiting TheSpottyDog.com/Shop. We sell our books online via help from Bookshop, our trusted e-commerce provider.

We will be updating this notice regularly as things change. 
Also check out our Facebook page for book- and art-related activities with your favorite authors and illustrators
Email your order or questions to: SpottyDogBooks@gmail.com

Thank you for your patience during this difficult time.MORE

Book and Art Events on our Facebook Page
Past Events

Event is POSTPONED for a future date, due to current events. THANK YOU!

Join us for an evening of readings paired with guided meditations covering everything from love to heartbreak to self-care to meeting your inner demons head-on (in a friendly way). Three authors, two beginner meditation sessions, and at least one bottle of wine.

Adreanna Limbach has been named one of the next generation of meditation teachers to watch by SONIMA. She is the Lead Teacher at MNDFL meditation studios in NYC and her first book, Tea and Cake with Demons: A Buddhist Guide to Feeling Worthy, was recently featured in OPRAH magazine, named a holiday must-get by Lions Roar, and widely praised on Sharon Salzberg’s podcast. Her work has been featured by The New York Times, Refinery 29 and Women’s Health. She lives in Hudson with her husband, Lodro.

Elisa Albert is the author two novels and a story collection. Her fiction and essays have appeared in Time, Tin House, The New York Times, Michigan Quarterly Review, The Paris Review, Philip Roth Studies, The Literary Review, Longreads, Bennington Review, and many anthologies. She lives in Albany.

Lodro Rinzler is the author of six meditation books including The Buddha Walks into a Bar and Love Hurts: Buddhist Advice for the Heartbroken and the co-founder of MNDFL meditation studios in New York City. He has taught meditation for nineteen years in the Tibetan Buddhist tradition and his work has been featured in The New York Times,The Wall Street Journal, The Atlantic, Good Morning America, CBS, and NBC. He lives in Hudson with his wife Adreanna.MORE 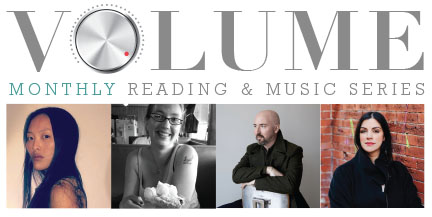 This month's Volume is canceled due to current events. See you next month with a great lineup!

Volume is a FREE reading & music series featuring prose, poetry and a short DJ set. Every second Saturday at 7:00 pm at The Spotty Dog. Books are available for purchase and signing.

VALERIE HSIUNG is a poet, performer, and the author of the books YOU & ME FOREVER, outside voices, please, and e f g. Her writing can be found in or is forthcoming from The Nation, The Believer, and Chicago Review. Born and raised by Chinese-Taiwanese immigrants in southern Ohio, she now lives in Brooklyn and Hudson.

BRIALLEN HOPPER is the author of Hard to Love: Essays and Confessions, a Kirkus Best Book of the year (“So much dopeness in these essays and so many scary questions asked and answered here. I hope y’all read it”—Kiese Laymon), and the co-editor of Killing the Buddha. She lives and teaches in Queens.

DOUGLAS STUART was born and raised in Glasgow. After graduating from the Royal College of Art in London, he moved to New York City, where he began a career in fashion design. Shuggie Bain is his first novel.

ERIN KHAR is known for her writing on addiction, recovery, mental health, relationships, parenting, infertility, and self-care. Her debut memoir, Strung Out: One Last Hit and Other Lies that Nearly Killed Me, has appeared on most-anticipated lists from The Rumpus, SELF, Apple Books, Bitch Media, Alma, and others. She lives in New York City.

Followed by a set from DJ Charles Washington.

“Two ‘dorks’ pump up the Volume in Hudson, NY. Reclusive literati come out and play in a converted firehouse on the second Saturday of every month.”
–Benjamin Cassidy, The Berkshire Eagle 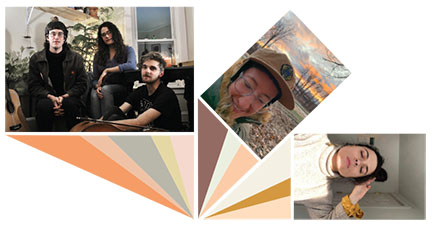 The Writers Studio Reading Series is a quarterly event at The Spotty Dog, where its instructors and students read from their work. The Writers Studio Hudson Valley welcomes students at all stages, from those who have only dreamed of writing fiction or poetry to those with MFAs hungry for additional serious, ongoing instruction.

More About The Writers Studio

A multimedia performance for the release of their new book Grabeland. Free.

Grabeland takes place in a country that no longer exists, in a culture rooted in soil and projections. The story tours the inner exiles of its characters as they test the limitations of their actual existence. Focusing on Germany and The United States, Grabeland dramatizes the formation of national identity and ultimately its dissolution through an accumulation of personal and collective experiences, anecdotes, accidents, propaganda, falsifications, histories, victimizations, inventions, dreams, and hopes.

“I can think of no other visual artists who could synthesize their practice and emerge with a novel this good. They achieve what all art aims for—a pulse which keeps each page alive. This pulse creates a tension between the strange and the pure, between the compelling and the mundane—page-by-page it reminds me of Sebald. The few days I spent wandering its pages were precious.” – Nick Flynn

This unique novel of visual ideas, Grabeland, imagines a literary, artful and art-inspired journey, a precise travelogue of sites and possible meanings. The obsession at the heart of Grabeland engaged me completely. – Lynne Tillman

“Grabeland successfully merges descriptions of banal everyday activities, political and historical facts and fictions, Proustian reminiscences of the artists’ own childhood and the elements of a road trip novel into a dazzling read. eteam’s diary-like storytelling unravels complicated, sometimes unnerving and quite often hilarious oppositions of generations, cultures, political views and ways of living, in which urgency of art making and community building is a constant undertone.” – Zeljka HimbeleMORE

More About eteamSee the event's tralier! 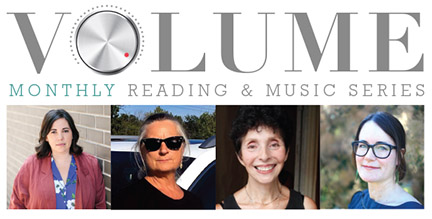 Volume is a FREE reading & music series featuring prose, poetry and a short DJ set. Every second Saturday at 7:00 pm at The Spotty Dog. Books are available for purchase and signing.

EMMA COPLEY EISENBERG Emma’s work has appeared in Granta, McSweeney’s, VQR, Tin House, and The New Republic among other outlets, and has been recognized by the Millay Colony, the Elizabeth George Foundation, Lambda Literary, and Longreads’ Best Crime Reporting. She lives in Philadelphia, where she co-directs Blue Stoop, a community hub for the literary arts. The Third Rainbow Girl is her first book.

SUZANNE RANCOURT is a writer of Abenaki/Huron descent. Her first book, Billboard in the Clouds, received the Native Writers’ Circle of the Americas First Book Award. Her second, murmurs at the gate, was published by Unsolicited Press in 2019. She is a USMC and Army Veteran, and her poetry and non-fiction have been published widely.

LAURIE STONE the author of Everything is Personal: Notes on Now, and My Life as an Animal: Stories. She has published numerous stories in such publications as n + 1, Waxwing, Tin House, Evergreen Review, Fence, Open City, Threepenny Review, and Creative Nonfiction. Her next book will be Postcards from the Thing that is Happening, a collage of hybrid narratives.

SHENA MCAULIFFE is the author of a novel The Good Echo. Her essay collection, Glass, Light, Electricity, is forthcoming in February 2020. Her stories and essays appear in Conjunctions, Copper Nickel, Gulf Coast, True Story, Black Warrior Review, and elsewhere. She grew up in Wisconsin and Colorado, and now lives in Schenectady, New York.

Followed by a set from special guest DJ.

“Two ‘dorks’ pump up the Volume in Hudson, NY. Reclusive literati come out and play in a converted firehouse on the second Saturday of every month.”
–Benjamin Cassidy, The Berkshire Eagle 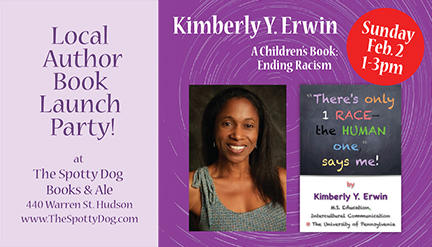 Get a signed copy of Kimberly’s book for your child, for a grown-up, or as a gift.